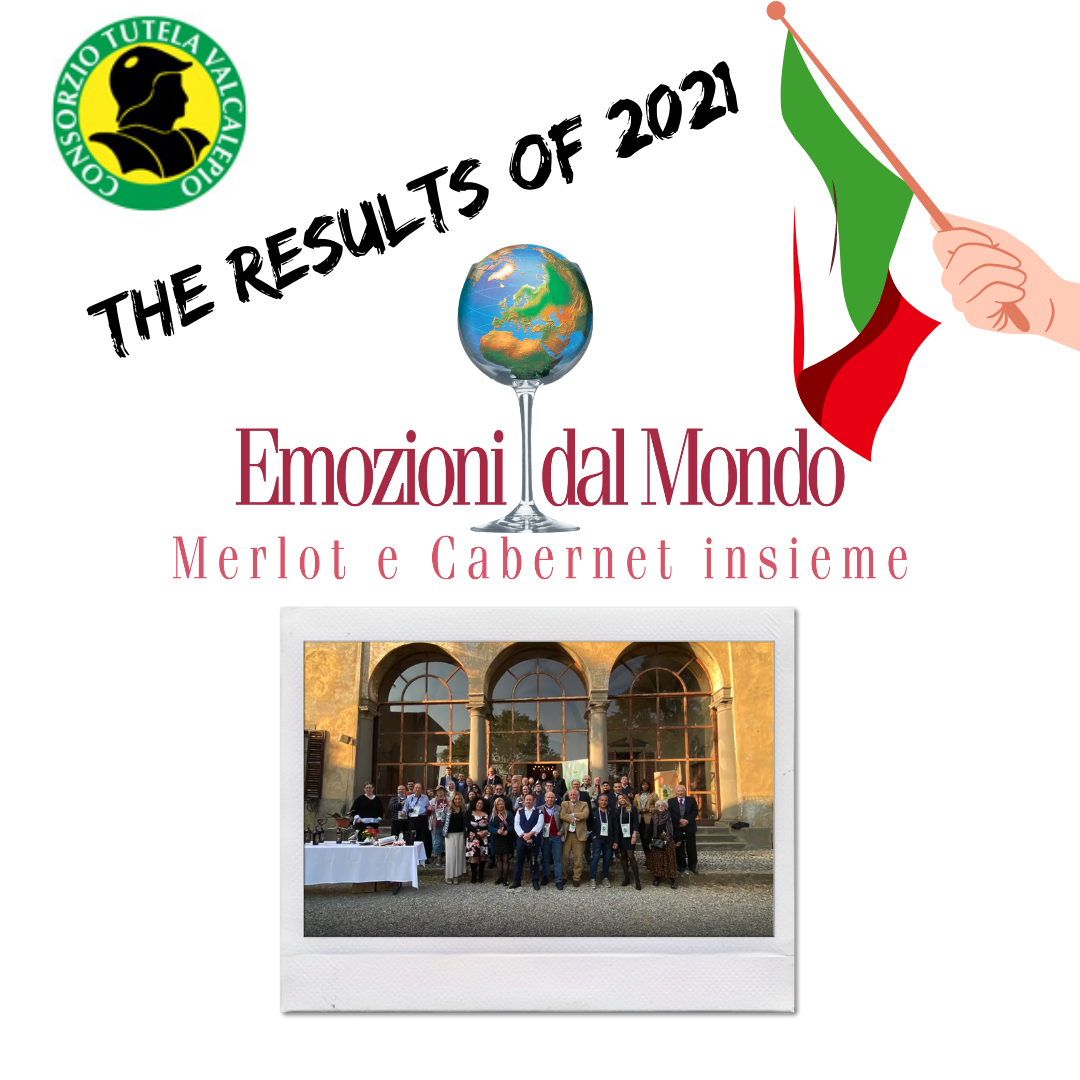 For more than 15 years now, a special wine competition has been organized in and around the northern Italian city of Bergamo.

And very important is that wine should have a minimum percentage content of 60%. the presence of only one or both the above-mentioned varieties.

And now the results are in!

More than 55 judges from 22 various countries judges the wines at the beautiful location of Castello Degli Angeli, a wonderful location build in the middle ages.

In accordance with the OIV regulations only 30% of the participants could win a gold medals, as this rules is one of the quality boosters the competition between the wines was difficult and exciting.

At the end of the competition the winners of the gold medals were announced, for 66 golden medals in total!

From which counties and production area’s are the winners?

Also 15 PRESS PRIZES ‘ROBERTO VITALI‘ were given. ”The mentions of the Press Prize has been attributed from commission of journalists. The mentions are former-aequo and have been attributed one for each nation, with a highest score and however equal to the medal points.”

For all the winners, names, vintages and points see here