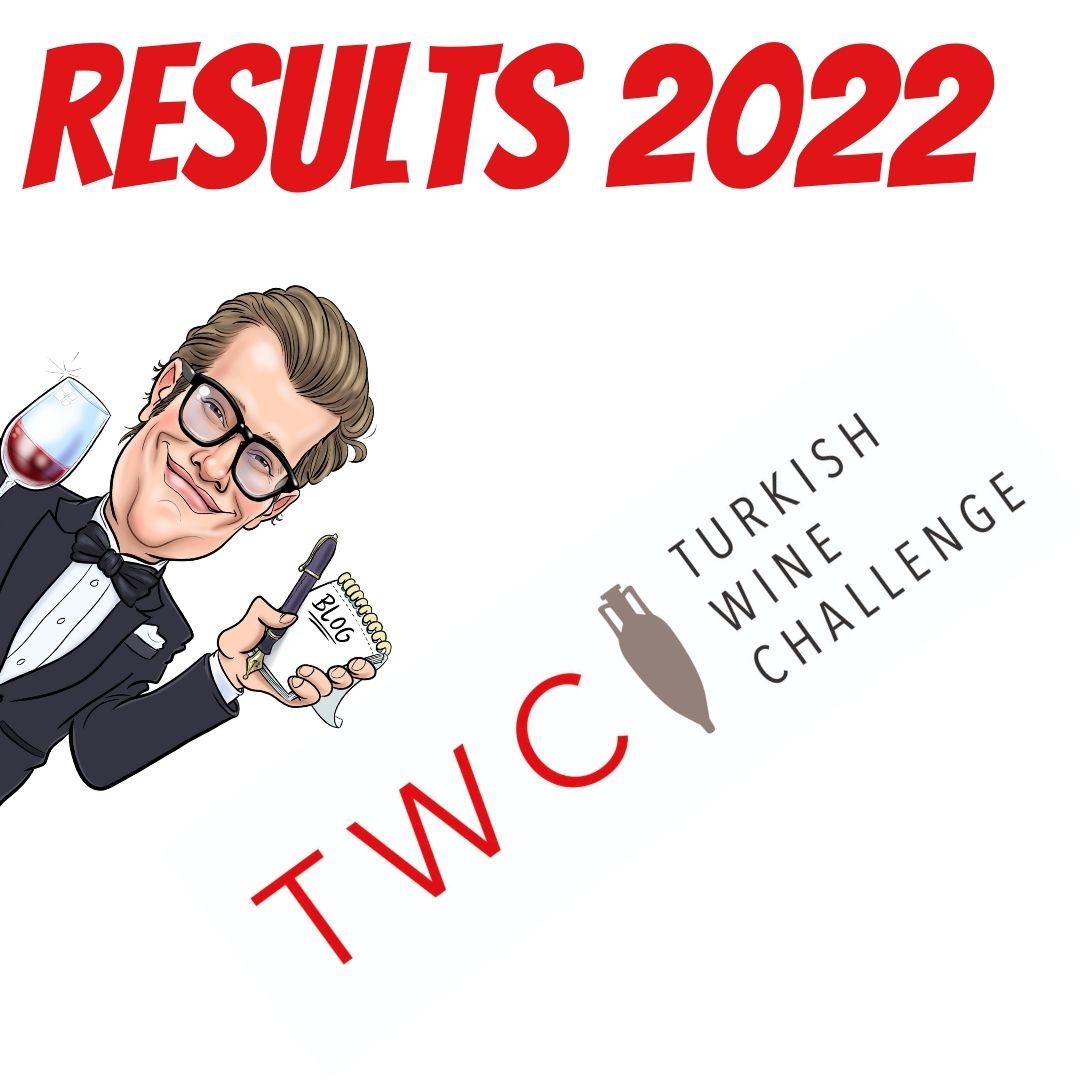 Turkish and Georgian wines won most of the awards in the three-day competition. The distinguished
products of wine producers participated with hundreds of different wines from 15 countries. The medal
achievements were determined by blind tasting, which was carried out only with the knowledge of the grape variety and the vintage.

The members of the jury consisted of wine professionals from different countries.

84 wines won a medal in the competition. This year, 1 Grand Gold, 30 Gold and 53 Silver medals were
awarded. Turkey was awarded with 41 medals, Georgia with 14 medals and Germany with 7 medals, being
the top three countries in the medal ranking.

Turkish Bozcaada’s boutique producer, Çamlıbağ Winery, received the only Grand Gold award in the
competition with their Ayapetro Merlot 2013. This wine also was the highest-scoring wine receiving the “TWC 2022 Trophy” award and the “TWC 2022 Best Red” award.

Doluca DLC Playa 2021, made with the local Çalkarası and Kalecik Karası grapes of Turkey, was highly
appreciated by the jury. DLC Playa won the “TWC 2022 Best Rose” award.

The “TWC 2022 Best White” was awarded to Markus Molitor Schiefersteil 2019, which is imported to Turkey by Metro Gross Markets group.

Neil Sommerfelt MW, one of the jury members, said, “TWC is well organised and the competition has already attracted many international brands. I am very pleased to be a part of this organisation.”

The results of the International Bulk Wine🍷🥂

💡🔎TEST #cannedwines 😀Great to test this