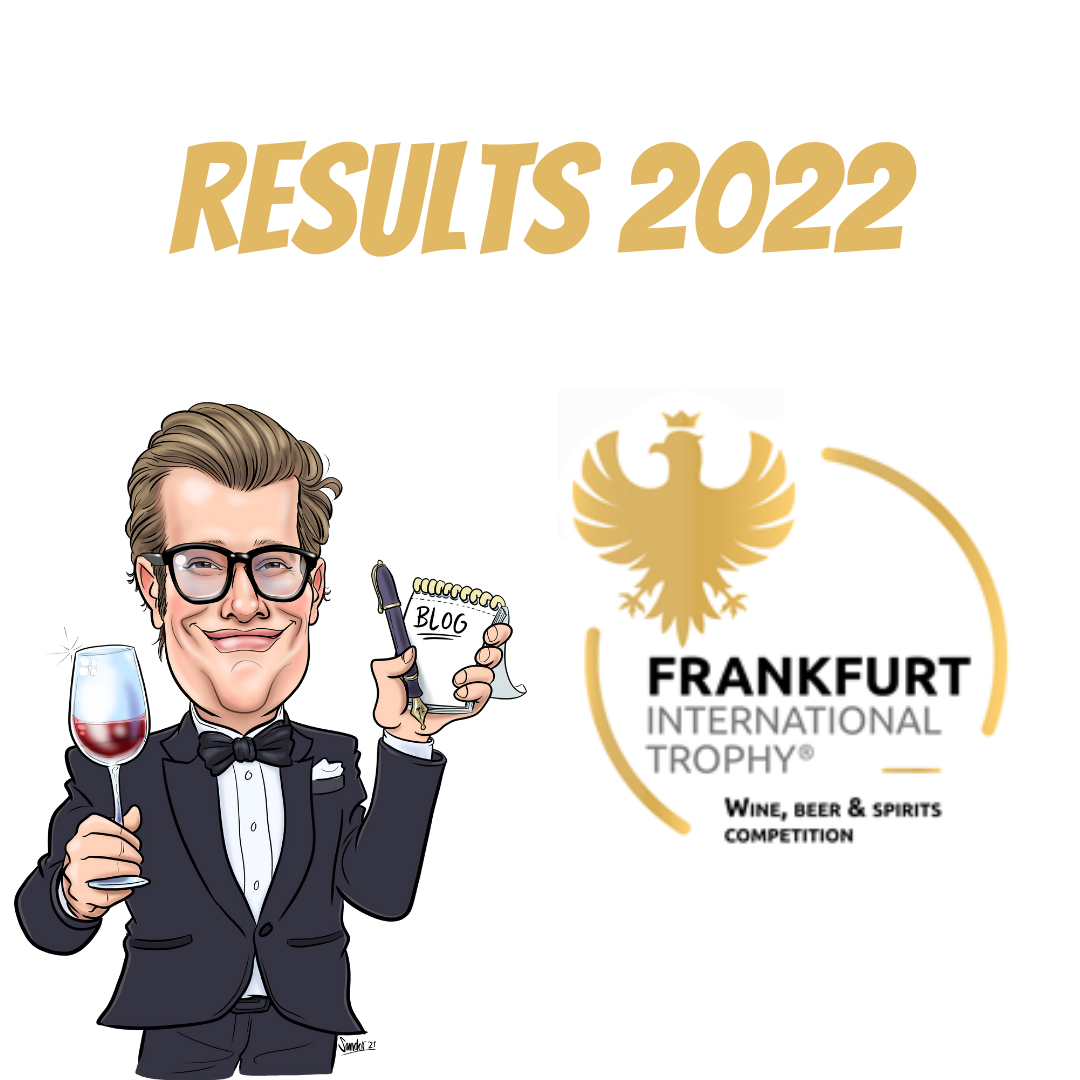 The Frankfurt International Wine Trophy is a big international competition in Germany that invites experienced amateurs to participate as jurors.

Amateurs, well-known sommeliers and other international experts taste and judge the wines together. The goal is to take consumer tastes better into account in the selection.

Since its creation, the Frankfurt International Trophy has been able to rely on a variety of strong and renowned partners. Together, they promote the international reputation of the competition that takes place in the historical hall of the famous Gesellschaftshaus Palmengarten, which dates back to 1870 and is located in the heart of Frankfurt-on-the-Main.

With more than 2,500 wines from 31 countries from around the world, the competition took its place amongst the great wine competitions organised in Europe.

Open to all the world’s wines, the Frankfurt International Wine Trophy offers an international tasting of the highest level at an affordable price.

A country with high purchasing power located in the heart of Europe, Germany imports more wine than any other country in the world. As for the city of Frankfurt, it is Germany’s most important business and financial centre. Located in the heart of Germany’s major wine producing regions, it was a natural choice of venue for an annual competition including the world’s greatest wines.