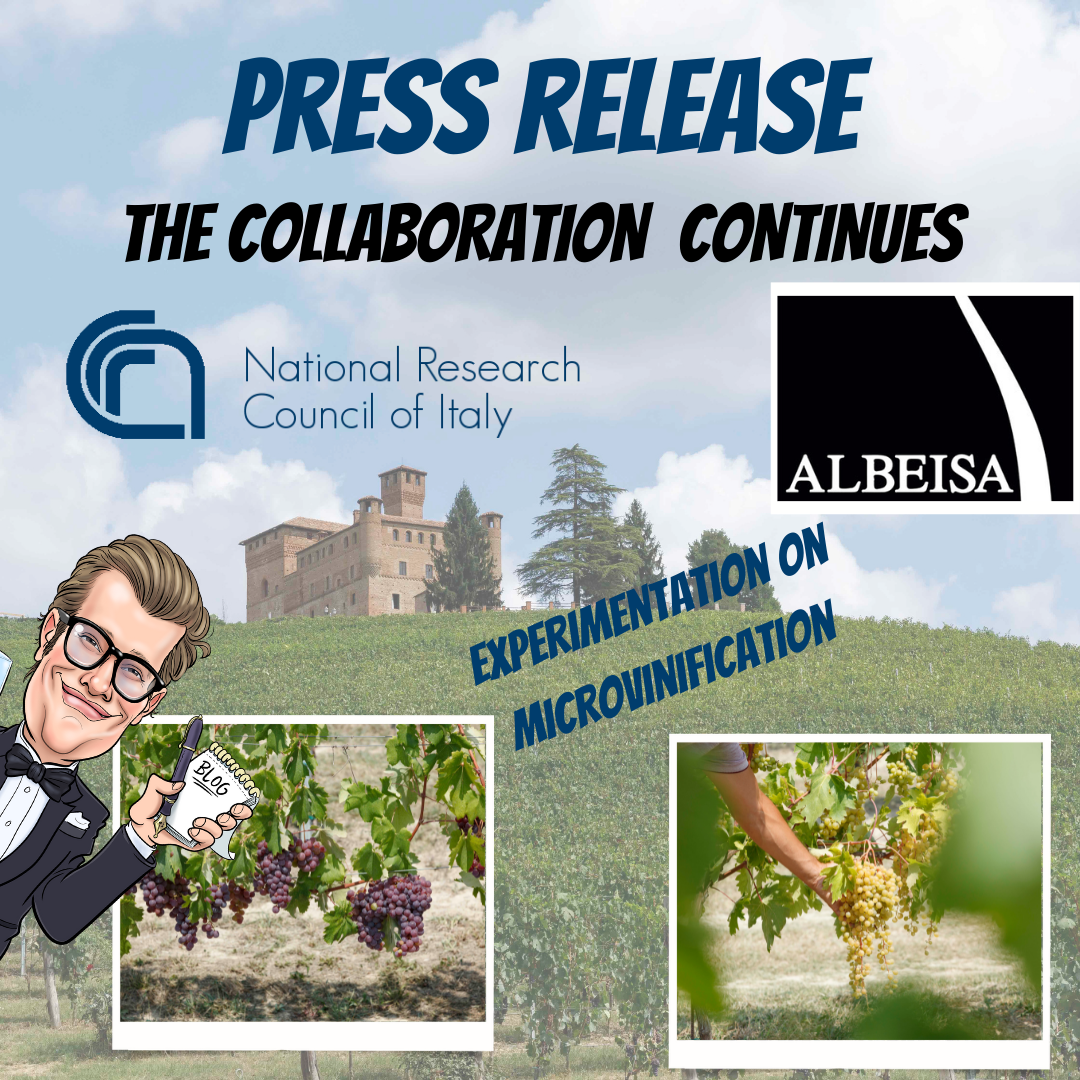 Assessing the enological potential and the chemical-physical and sensory characteristics of rare vines found in the area and grown within the collection as well as applying different winemaking techniques to the same vine in order to identify the methods that allow it to best express its potential were the objectives underlying the research project conducted by the researchers at the CNR (the Italian National Research Council), Anna Schneider and Stefano Raimondi, and by Dr. Caudana of the Bonafous experimental winery at the University of Torino; this project was presented on the occasion of Nebbiolo Prima, an international preview event of the new vintages of Barolo, Barbaresco and Roero that have been put on the market, an event promoted by the Albeisa Consortium which was held in Alba from January 27th to 30th.

“An ambitious project of profound scientific interest – says Marina Marcarino, President of Albeisa – which fits into the context of the ever-expanding collaboration between Albeisa and the Grinzane Cavour Ampelography Collection, one of the largest collections of vines that we have the honor of hosting in our territory, and which has precisely the purpose of safeguarding genetic resources that are threatened with disappearance.”

Inside the winery of the Bonafous center, which was designed ad hoc for research, tests have been carried out since 2003 on single-variety vinification of some rare vines present in experimental fields in the Piemonte area. A real laboratory where small quantities of grapes are vinified, usually from 30 to 100 kg, using equipment and techniques similar to those used in large wineries.

A synergy between the Albeisa Consortium and the Grinzane Cavour Collection which has lasted for years and which sees the reality of the consortium engaged at the forefront in supporting the Collection also through the care of the ancient and rare vines present in this open-air museum as well as through the promotion of the scientific activities that are carried out there.

During the preview, the international press was able to taste the wines resulting from this experimentation, such as the Liseiret 2021 in the sparkling version, the Pignolo Spano 2021 and even a Pignolo Spano 2008 obtained from the a forementioned previous research.